Presumption of No Child Contact with an Abusive Parent.

Between 2005 and 2015 19 children and 2 women in 12 families were killed by abusive fathers during child contact. The Ministry of Justice published the Harm Report in June 2020, which assessed the risk of harm caused to parents and children in family law proceedings. 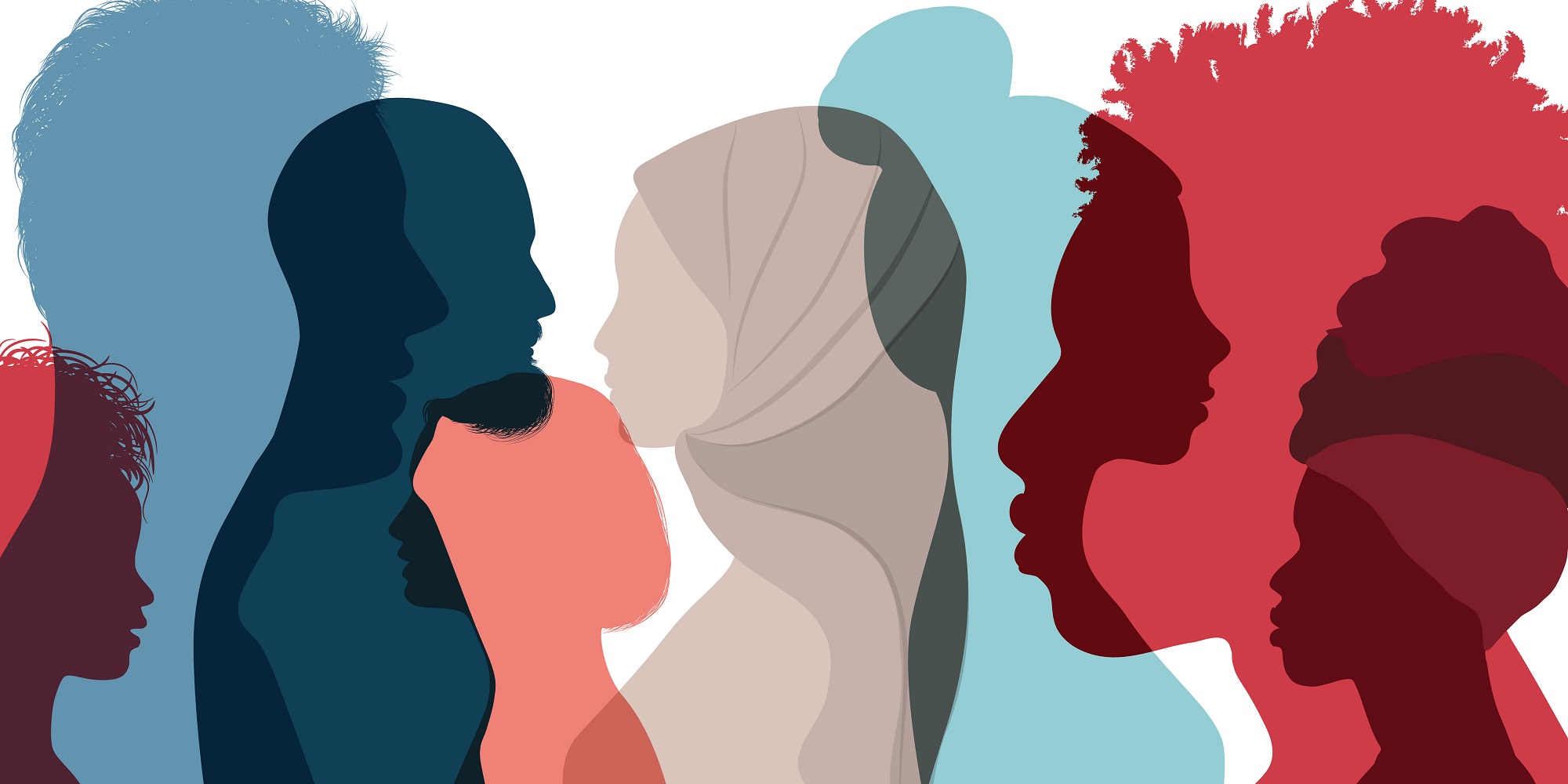 Child contact with an abusive parent has been a fraught issue for the family courts however it is not a difficult decision for Right to Equality. Women and children have suffered gravely as a result of contact orders made by the family courts. Court-ordered contact in an abusive familial environment has resulted in perpetrators being allowed contact with vulnerable children. Evidence shows the long-lasting impact of domestic abuse on survivor’s lives.

The family court found that Kate Griffiths MP had been raped whilst asleep, abused, and coercively controlled by her ex-husband and former MP. As well as abusing his wife, the perpetrator was also found to have shouted “shut the fuck up” to their newborn baby. Despite findings of serious abuse, the family court allowed direct supervised contact with the child and ordered that Ms Griffiths MP share the costs of supervised contact. Kate Griffiths MP is a victim of domestic abuse, however, she became a victim of something else: the ‘pro-contact’ culture in the family courts and post-separation financial control. Dr Proudman successfully appealed the decision. There is now a strong presumption against a victim financially subsiding a perpetrator’s child contact costs.

One of the most common litigation tactics that abusers use is accusations of parental alienation. Parental alienation has become a strategy used by abusive parents to silence, threaten and blame victims of domestic abuse who are trying to protect their children from unsafe contact. There have been many cases in which, despite domestic abuse having been found, the victim is ordered by the Judge that they must not ‘alienate’ the child from their other parent, the perpetrator themselves. In Channel 4’s Dispatches, Torn Apart: Family Courts Uncovered, Julia told her story of finding out the father of her children was a convicted paedophile. Julia thought her case was black and white and she had faith in the family court. But when accused of parental alienation, Julia was exposed to the harsh realities of the family justice system.

BAME women are particularly vulnerable when going through the family courts as they often feel tremendous social and cultural pressure to reconcile and agree contact.

It is a known fact that allegations of domestic abuse are routinely minimised. Far too often women, and their children are re-traumatised, re-victimised and failed by the family justice system. There is no winning or losing for victims in the family court. It is simply damage limitation. According to Dr Adrienne Barnett, an advisor at Right to Equality, both children and domestic abuse victims are being “silenced and forced into unsafe contact with perpetrators of abuse.”

Right to Equality believes it is time for the family court to end the cultural norm that abusive parents have a right to parental involvement. We believe that contact with abusive parents can cause adult and child survivor’s serious harm. We will continue to campaign, lobby and gather evidence to ensure no more women and children lose their lives at the hands of abusive parents.