Every month, 1.8 billion women and girls around the world menstruate. Menstrual supplies are a necessity, not just a luxury for those who can afford them. However, the harsh reality is that more than 500 million of these women lack access to basic feminine hygiene products. Period poverty is a global issue impacting on the lives of women, girls and people who menstruate. 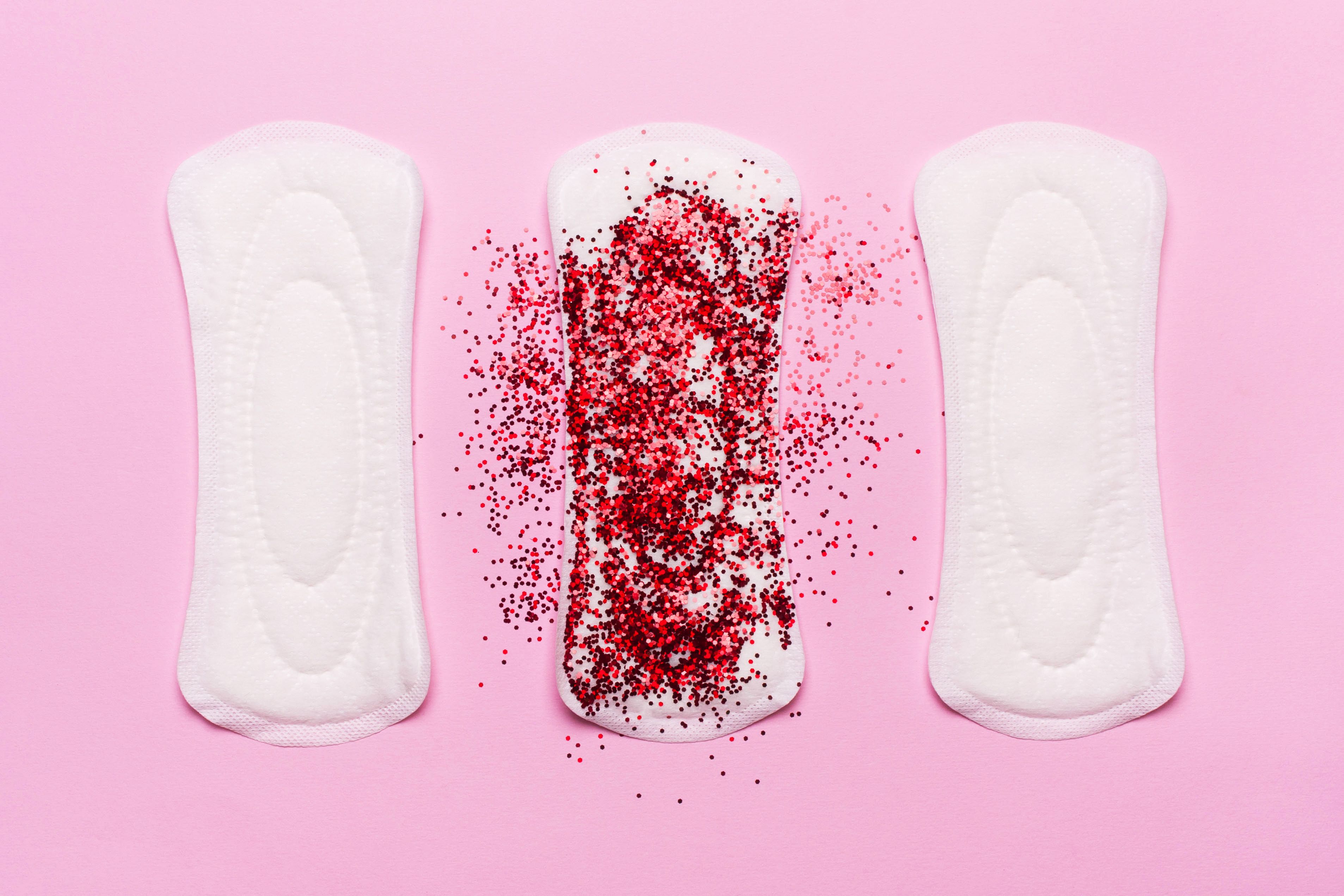 Plan UK revealed that more than one in four (28%) young women aged 14 to 21 are struggling to afford period products in the UK. 80% of these women had to resort to using toilet paper, socks, or newspapers as alternatives. This is not only unjust but it is also dangerous and can lead to serious health complications such as dermatitis and urinary tract infections (UTIs), which can be fatal if the kidney is damaged. Using incorrect or alternative products such as toilet paper or rags can also cause infections, alterations in the pH balance of vaginal secretions, and bacterial vaginosis, all leading to increased susceptibility to cervical cancer.

Not having access to a safe and hygienic way to menstruate can also have profound consequences on an individual's mental health, as well as their education. Research by Plan UK found that 49% of girls missed an entire day of school because of their period. 59% of these girls made an excuse to avoid going to school. Over the course of a year, 137,700 children in the UK are absent from school because of period poverty. Right to Equality believes that free, unrestricted access to menstrual products is a basic and universal human right. Research shows the BAME community are the most vulnerable and excluded segment of society. This means they are at higher risk of period poverty, menstrual stigmatization, and underrepresentation in discussions regards to menstrual health issues.

The impact of the cost of living crisis is exacerbating the problem with 1 in 5 girls (19%) reporting being unable to afford period products at all since the start of 2022 and one and 10 using a food bank to obtain free period products. Alternatively, many women are being forced to resort to makeshift measures to manage their periods which can be ineffective and unsafe. Nearly half (46%) of women who struggled to afford sanitary products in the last 6 months, used period products for longer than they should have, or used tissues. 10% doubled up their underwear. This shocking reality has no place in 2022. With the cost of living and interest rates soaring, women and girls should not have to choose between eating and menstrual products.

One of the main contributing factors to the ongoing issue of period poverty in the UK is menstruation stigma. When periods are not discussed openly and without shame, myths cannot be dispelled. Over a quarter of 24-year-olds who have had a period in the last 12 months said that being on their period has made them feel anxious in the last year. There are many reasons women feel embarrassed, anxious and worried during their period, bleeding through clothes, body changes like bloating or skin changing (56%) but not being able to afford basic hygiene products should not be one of the reasons.

Right to Equality believes tackling period stigma is not an issue women must resolve alone. Everyone has a role to play in ending the shame women have been forced to feel. More than a quarter of women have experienced negative comments about their periods (26%) while more than one in ten women experience these kinds of comments from their current or ex-partner (11%). Women have many issues to contend with but being embarrassed about something that happens to 1.8 billion women and girls across the world should not be one of them.

It is time the law reflects women, girls and people’s lives - menstruation is a fact of life for half of the population. Right to Equality is collaborating with Bloody Good Period to fundraise, raise awareness and campaign to make real changes to the availability of menstrual products. Together, we will raise awareness of period poverty and tackle taboos surrounding menstruation. The embarrassment, false information and lack of education about menstruation makes it harder to tackle.

Alongside Bloody Good Period, Right to Equality is campaigning to end period poverty once and for all. We want the rest of Britain to follow in Scotland's footsteps in eradicating period poverty. The Scottish government was one of the first countries in the world to legally protect the right to access free period products in public spaces when the Period Products Act came into force in 2022. Similarly, other developed countries have started moving in this direction, Kenya is the first country to have eliminated the tampon tax, while countries including Malaysia, Nigeria, Lebanon, and Tanzania have abolished taxes on locally made and manufactured period products.

There has never been a more crucial time for the government to listen to the needs of millions of women, girls and people who menstruate and put measures in place to end period poverty That is why Right to Equality alongside other progressive organisations such as Bloody Good Period are relentlessly pushing, campaigning and lobbying for legal change that will ensure we have the right to bleed with dignity.