Abortion is a criminal offence in Britain. The Offences Against the Person Act 1861 (OAPA 1861) introduced abortion-related offences and threatened women with life imprisonment for trying to procure their own abortion. The OAPA 1861 was passed before the invention of the lightbulb and before women had the right to vote. Yet the law is still enforced on women and girls today. Criminalising abortions results in the stigmatisation and discrimination of women accessing reproductive healthcare. 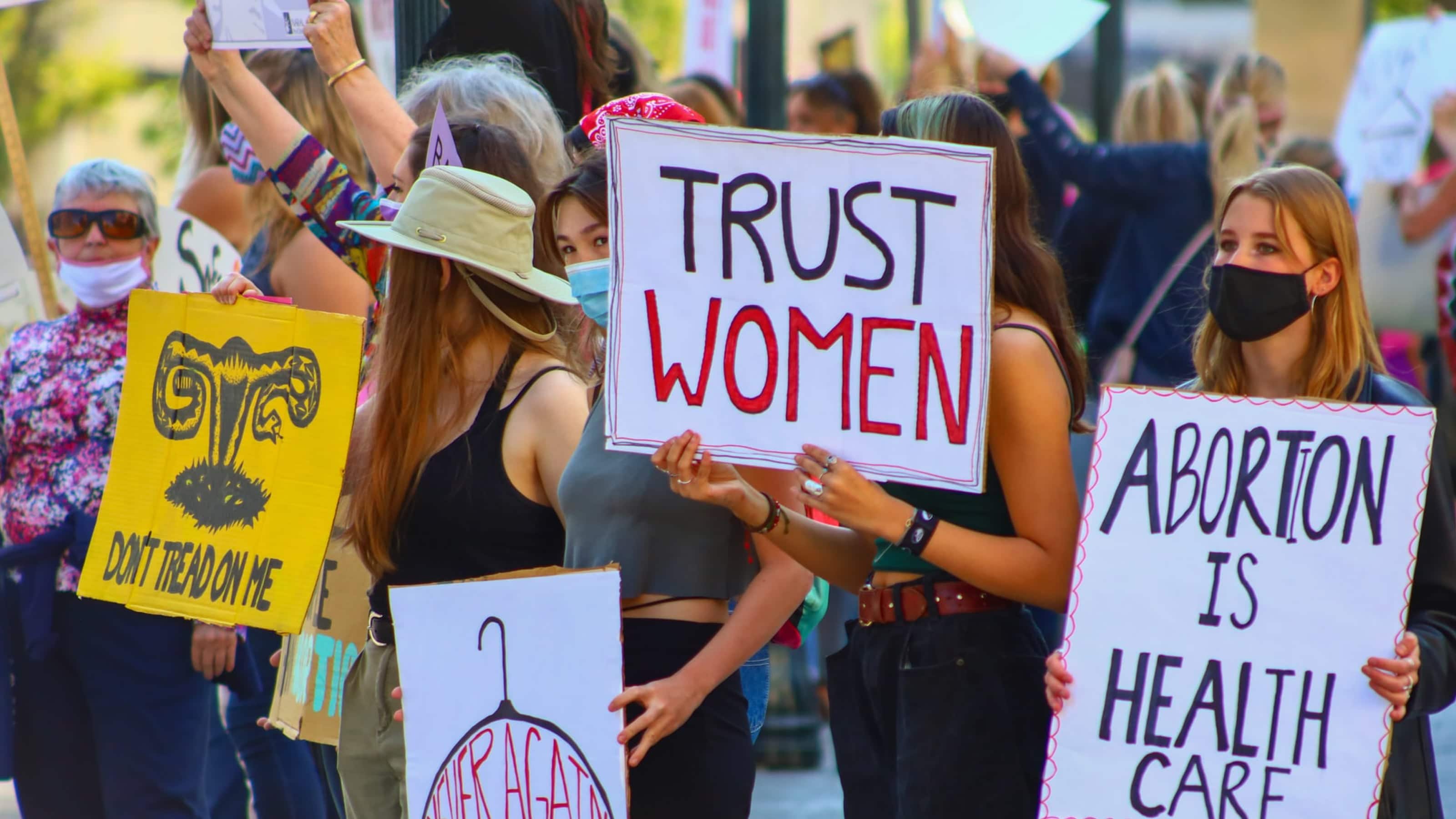 The Abortion Act 1967 only partially decriminalised abortion by allowing access to reproductive healthcare if stringent conditions are met. While often seen as a triumph of the women’s movement, the Act was actually introduced in response to the significant public health issue of backstreet abortions. It placed decision-making on abortion firmly in the hands of the medical profession – not women. Under the current law, abortions can only be obtained under the strictest of circumstances.

The Abortion Act 1967 introduced exceptions to prosecution for abortion in England, Scotland and Wales, such as a confirmation from two medical practitioners that the pregnancy had not exceeded 24 weeks (subsequently reduced from 28 to 24 weeks in 1990) or that the termination was necessary to prevent physical injury or mental harm. A woman has to show that she would suffer grave permanent injury to her mental or physical health if she did not have an abortion. If a woman sought an abortion because she does not want children then arguably, she would not strictly be allowed to have an abortion unless she could identify a mental health justification.

At least 17 women have been investigated by police over the past eight years for having an abortion and women have been convicted and imprisoned for abortion-related offences. Overwhelmingly vulnerable women are investigated and prosecuted for having abortions. Women in 2022 are being shackled by a 160-year-old law made at a time when we were not even allowed to set foot in the House of Commons. Right to Equality is calling for urgent reform to protect more from harm and uphold the basic human right to body autonomy.

Right to Equality are working alongside organisations such as MSI Reproductive Choices, as we firmly believe that women have a fundamental right to access reproductive healthcare like any other medical procedure. One in three women in the UK will have an abortion in their lifetime, making it one of the most common medical procedures a woman can undergo. Women should not be pathologised as mentally unwell, unfit or suffering in order to have an abortion. Making a decision to be childfree is not a mental health issue and should not be excused as one just so that a woman can access medical care.

Right to Equality believes that there is no public interest in criminalising women and girls for abortions. Prosecutions will only serve to discourage women from seeking help from medical practitioners because of a fear that they could be criminalised, pushing more women into unsafe and underground abortions.

We believe that the criminalisation of abortion makes a mockery of the equal status that is supposed to be accorded to women in any other area of life and represents discrimination against women. Abortion cannot solve all the problems of sexual equality but without the ability to exercise reproductive choice, women’s ability to plan their own life course is severely restricted. It is wrong that healthcare which has underpinned monumental social change should sit within criminal law.

Other jurisdictions, such as Australia and Canada, have successfully removed abortion from the criminal statute. Instead they regulate reproductive healthcare like mainstream healthcare procedures. This has not caused an increase in the rates of abortion or the proportion which take place at later gestation, and it has provided a more constructive platform to consider how abortion can best be provided in the 21st Century.

Right to Equality in collaboration with other organisations strives to decriminalise abortion and provide reproductive healthcare to all women, girls and people across the UK.