We are not free until we are all free.

We are a community working to advance gender equality and diversity that puts access to justice at the top of the agenda.

Get the latest updates

A voice for all who need it 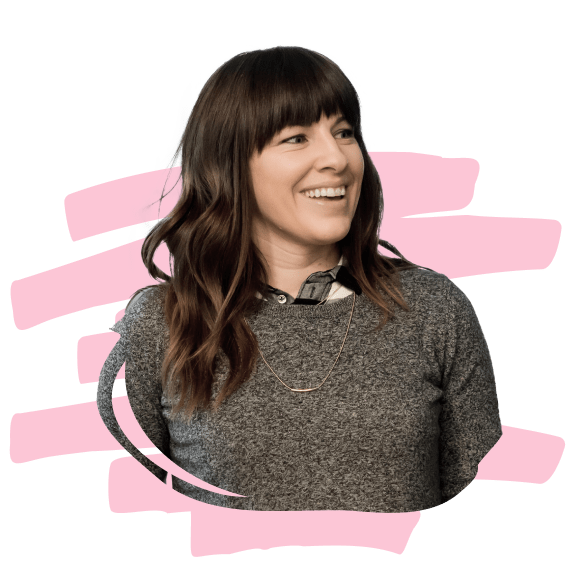 Only by listening to others, and putting victims' trauma at the heart of policy advocacy, can we begin to take steps to ensure the safety of all.

Fighting for gender equality and diversity.

Right to Equality works to save lives and protect the health of ALL who suffer violence. We use policy advocacy to fight for justice. 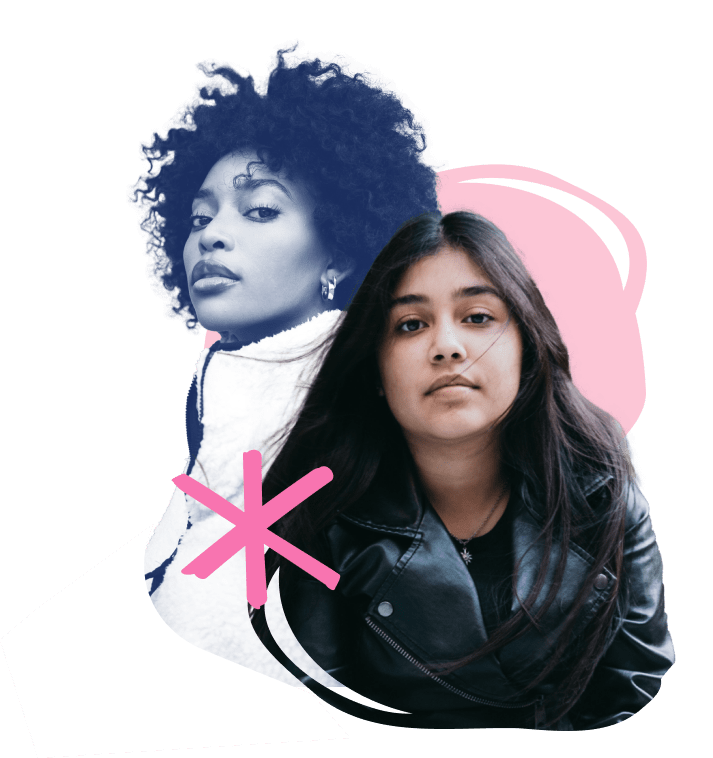 We empower all women all year round! Together we discuss pressing issues about cutting edge feminist politics and our fight for equality. Right to Equality is a space for curiosity, empowerment, education and laughter. Guest speakers range from political, campaigners, journalists, lawyers, psychologists and survivors. It takes a movement to push boundaries, challenge the status quo, change the world, let's start here.

In this episode, Charlotte is joined by Naomi Wiseman, barrister at Garden Court Chambers specialising in violence against women and girls and Payzee Malika, award-winning activist and survivor of child marriage. They reflect on their long-fought campaign to increase the age of marriage and criminalise child marriage in England and Wales. Alongside a coalition of amazing women’s organisations representing women and children from all backgrounds, they campaigned to change the law and they were successful.

The Pauline Latham MP Bill came into effect in 2022. Until recently, children were able to marry at the age of 16 with parental consent, which campaigners warned is a ‘child marriage’. It also leaves girls in particular at risk of being coerced into forced marriages. The law now makes it an offence to marry a child and it applies to both registered marriages and unregistered ceremonial events. Together they discuss how to bring about legal change to advance the rights of women and girls.

In this episode, Charlotte and Lucia Osborne-Crowley share their views about the live-streamed Heard v Depp defamation trial in Virginia, US. Lucia is an award-winning writer and journalist. Her news reporting and literary work appeared in Granta, GQ, The Sunday Times, the Guardian, The Lifted Brow and others. She’s smart and brilliant. Both Charlotte and Lucia followed the trial, which became trial by TikTok.

In this episode Charlotte is joined by Dr Lisa Sugiura, Senior Lecturer in Criminology and Cybercrime and author of The Incel Rebellion: The rise of the manosphere and the virtual war against women and Dr Alessia Tranchese, Senior Lecturer in Communication and Applied Linguistics. They are co-authors of ‘I don’t hate all women, just those stuck-up bitches: How Incels and mainstream pornography speak the same extreme language of misogyny’.

Together we can advance equality.

Everyone can play a role in helping to achieve gender equality. Whether you would like to help us with social media engagement and outreach or research on gender equality and diversity, there's space for everyone.

We provide professionals and education sectors with a practical understanding of the legal rights and remedies available to women and minority people.

A revolution cannot just be one person, take action now!

One of the most powerful tools we have is sharing our stories and relating to others. This helps us understand what we’ve been through and our stories can be a source of strength and encouragement for others. Sharing past experiences can be a powerful form of unity and empowerment.